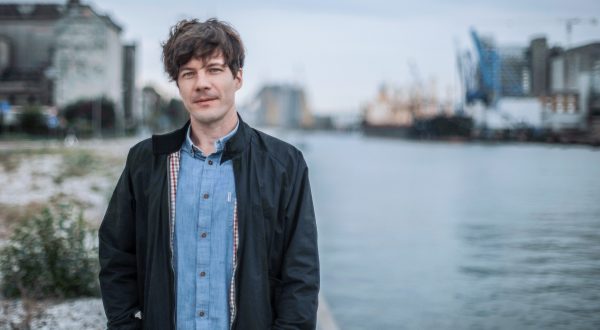 Marian Alexander Mentrup is a sound designer and composer who works between London, Venice and Berlin. He is a regular visiting lecturer and tutor at the Royal College of Art and a co-founder of Talking-Animals and  Macofilm.

Marian was born in Bonn, Germany and grew up in Berlin. While learning several musical instruments at an early age he started making music on the family’s computer in the early 90ties and got his first synthesizer at the age of 13. In 2001 he studied communication studies, musicology and acoustics in Berlin and then moved on to the Film-University “Konrad Wolf” in Potsdam-Bablesberg where he got a place in the “Diplom-Tonmeister” course to study sound design for audiovisual media.

Write me (in english, german or italian) at info(at)marianmentrup.com